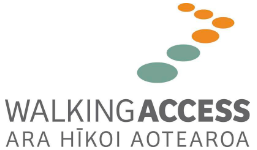 26 September 2021
The Walking Access Commission Ara Hīkoi Aotearoa is calling for nominations of people and groups who champion public access to the outdoors.
Entertainment 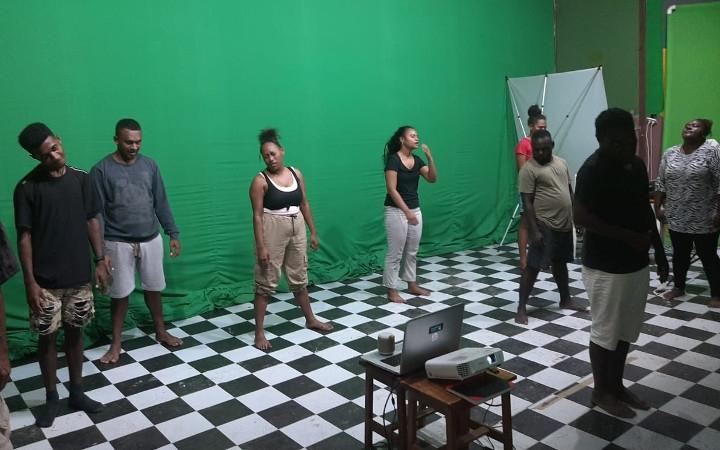 26 September 2021
Qeto Darcy had always been interested in music and dance so when he got the opportunity to be choreographer for the Solomon Islands' burgeoning arts community project Dreamcast Theatre in 2018 he didn't think twice.
Lifestyle 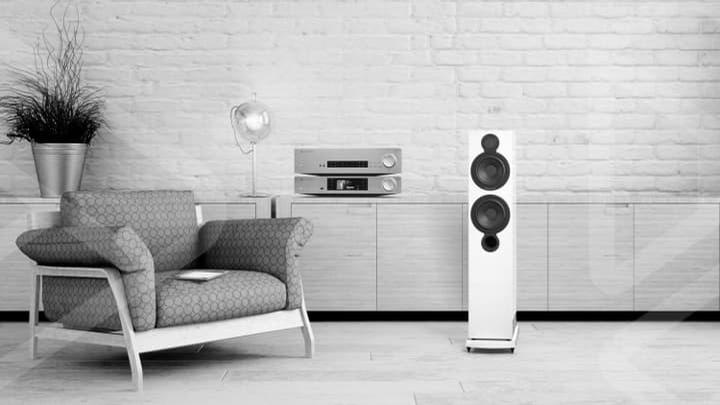 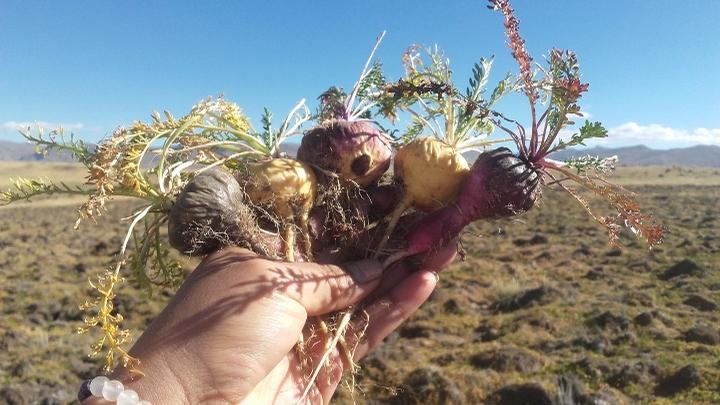 14 January 2019
For 2000 years the people of the remote mountain region of Junin in Peru have consumed a sacred medicinal root vegetable called Maca for the management of stress and to promote vitality and well-being.
Active 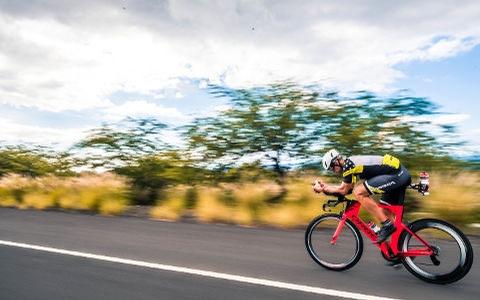 5 January 2019
Challenge Wanaka continues to attract triathlon's big names to the shores of Lake Wanaka in 2019, with some of the world's best confirming their participation. American triathlon powerhouse, Andrew Starykowicz will be certainly pushing the envelope in Wanaka.
Active 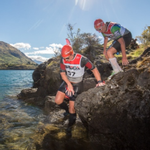 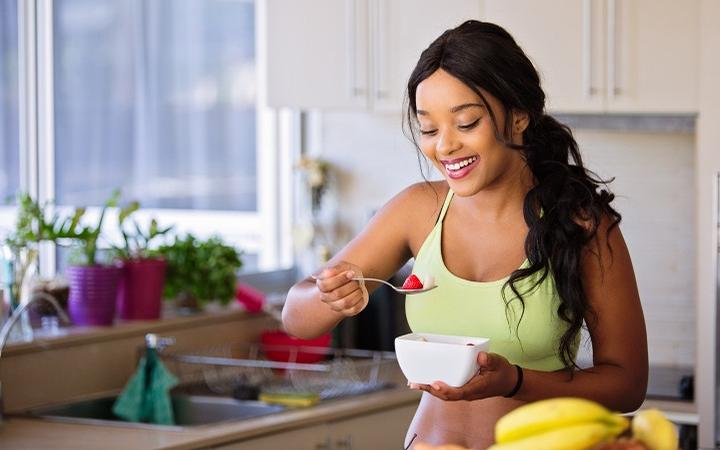 How to stay healthy during the festive season

26 November 2018
Festive season is under way, and 'tis the season to be jolly... or break your diet.
Active 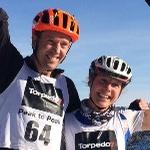 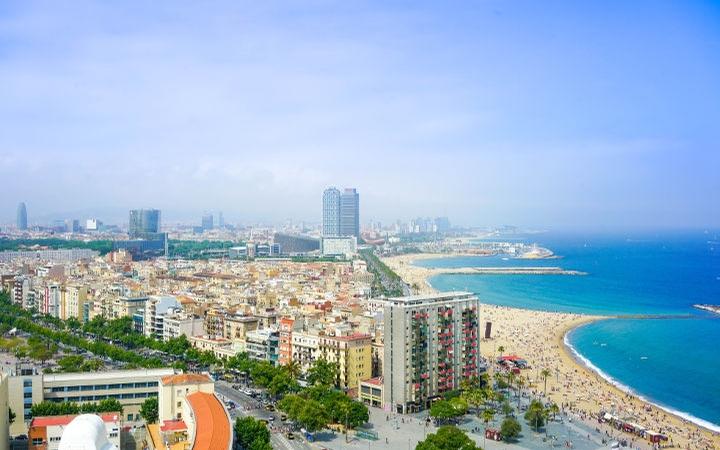 Things to Know Before Visiting Spain

22 May 2018
Spain will always come up with brilliant methods to bewilder and impress you whether you are paying a visit for the first, second or tenth time.
Fitness 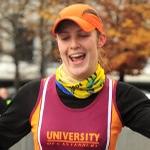 Bride and Bridesmaid Going Head to Head in Christchurch

17 May 2018
With three weeks until race day, the ASB Christchurch Marathon is again shaping up as New Zealand’s premier road race, and amongst the 4000-plus starters are two top women – one the defending champion while the other has finished on every step of the podium except the top.
Travel 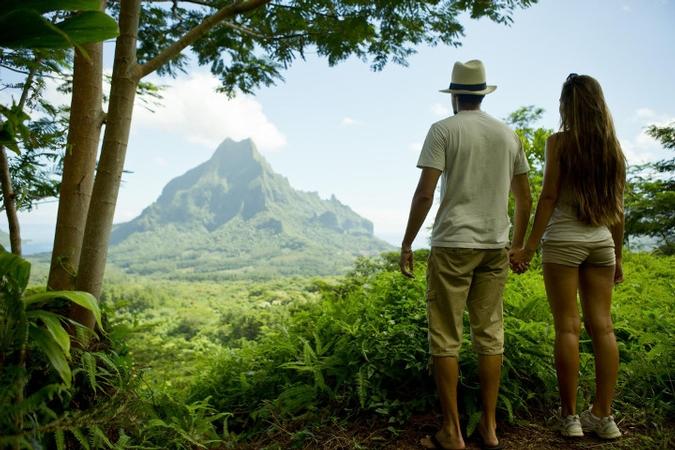 Off the Tourist Trail – The Islands of Tahiti

4 May 2018
You'd be forgiven if The Islands of Tahiti isn't the first destination to spring to mind when considering your next solo adventure holiday.
Lifestyle 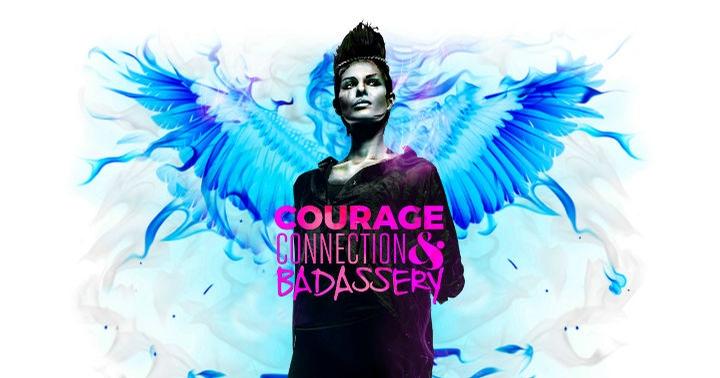 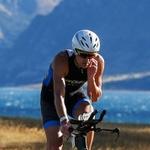 15 January 2018
An international field of the world's leading long-distance triathletes will race Challenge Wanaka in New Zealand's Southern Alps on 17 February, including four former champions, with the Kiwis racing for the prestigious national title.
Femme 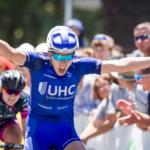 15 December 2017
The remarkable Rushlee Buchanan will look to become the first female cyclist to win the national road race championship five times, after confirming her entry for the BDO Road Cycling Nationals in Napier next month.
Features 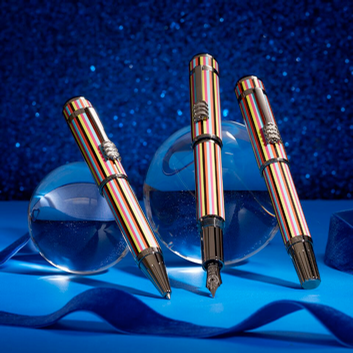 Montblanc Great Characters Edition: A Tribute to The Beatles

15 December 2017
Led by primary songwriters Lennon and McCartney, their ideas were shared by the counterculture of the 1960s.
Features 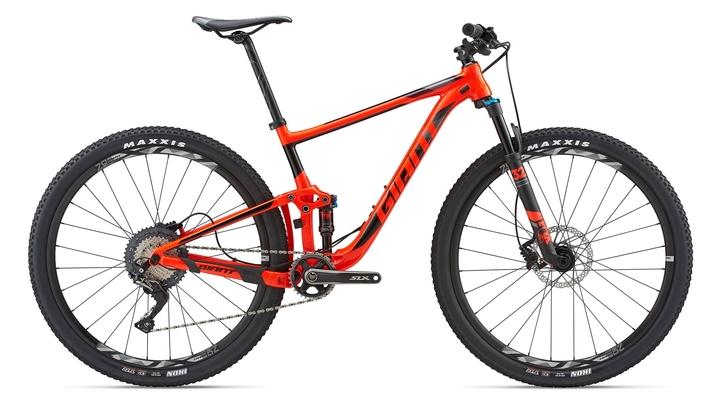 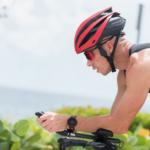 8 December 2017
Hi Beauties!  Please see below my bumper summer, post sun care and travel kits call out.  Should there be any products that are suitable for any stories, please let me know. In addition to this, I would like to introduce you to Graidy Pearce who has joined the team at Dynamic Duo.  Graidy (added to this email) will also be working closely with you for beauty related stories.
Food & Wine 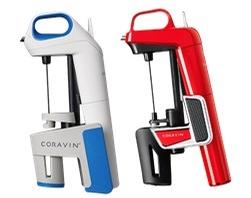 8 December 2017
The hottest new Christmas gift for hard-to-buy-for loved ones Sydney, 29 November 2017: With the festive season just around the corner, it’s time to make the Christmas gift switch from predictable pourers, bottle stoppers, carafes and coolers and spoil the biggest wine-fan in your life with the unique new Coravin Wine System.
Femme 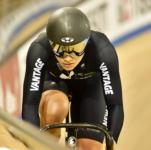 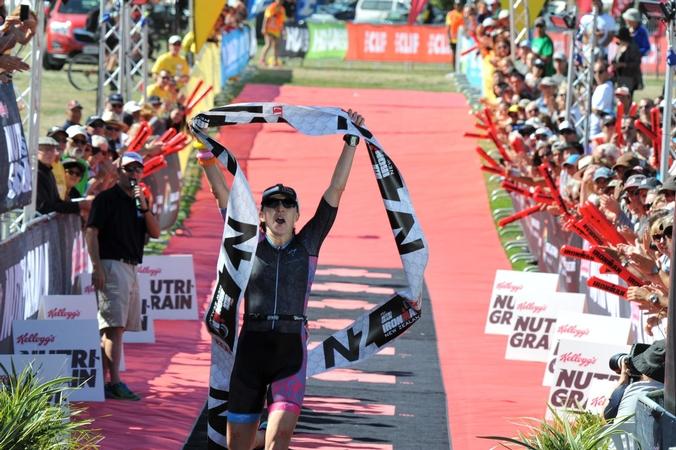 7 December 2017
Laura Siddall is a little tired of standing one step down from the top of the podium this year, and the 37-year-old British athlete could be excused for thinking Taupo has it in for her more than most venues, with runner up results at the 2016 70.3 Taupo and 2017 Kellogg’s Nutri-Grain Ironman New Zealand events.
Fabulous Beauty Finds 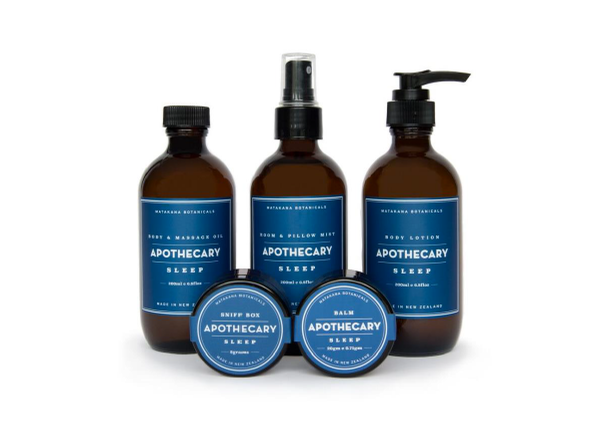 7 December 2017
• Matakana Botanicals aiding in Kiwis sleep deprivation with distilled Lavender • Studies show that 35 percent of Kiwis either do not get enough sleep or experience a poor standard of sleep on a nightly basis.
Health & Beauty

7 December 2017
As 2017 draws to a close, take a moment to reflect on your eating and drinking habits.
Femme 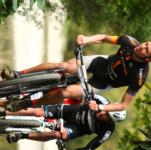